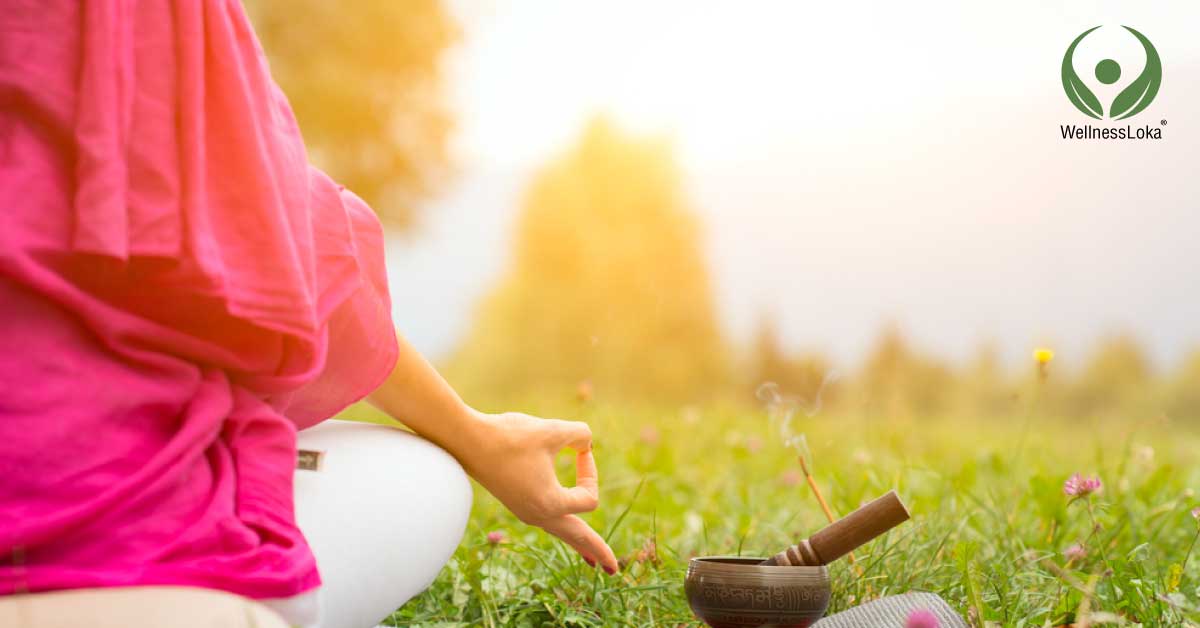 You might have heard about Vata, Pitta and Kapha. Many are only aware that they cause diseases. But actually they constitute the body and help to function it. When these doshas maintain a normal state, they support the body and when they are deranged, they destroy the body.

WHERE THE DOSHAS ARE LOCATED?

Even though, these doshas are present all over the body, they are more concentrated on certain parts of the body. Let us first consider that the body is having three parts:-

The Vata can be seen in the first part of the body, the Pitta, in second part and the Kapha in the third part.

AGNI OR THE DIGESTION

As we mentioned above, the doshas influence the digestion. Let us see about the results of the action of doshas on the digestive fire:-

KOSHTA OR THE ALIMENTARY TRACT

Do you have a constipated and irregular bowel? Then, it is the action of Vata. Similarly, a soft bowel is the result of the action of Pitta. Such people may have to eliminate the fecus more than once a day. Kapha makes the bowel movements in a normal way. When all the doshas are in normal and balanced state, the bowel functions normally.

DEHA PRAKRITHI OR THE BODY CONSTITUTION

Even the body constitution is decided by the predominance of the doshas. We can discuss this in another article.

The scope of doshas does not limit to what we have discussed in this article.

Want to join the discussion?
Feel free to contribute!

This error message is only visible to WordPress admins